“Heavy and tired with a woman on a balcony:
‘Stay with me’. Roads die as well
as people do; either quietly or suddenly they break

The Afternoon routine of a very loving elderly couple in their late 70’s. A love story, but of different sorts, unlike anything usually depicted on screen.
A short fiction film, a cinematic adaptation of Yehuda Amichai’s poem “A different Love Song”.
Winner of the “Best Short Film” award at Marbella festival, Spain.
Shown at LA, Miami, Girona, Bolenzo, Warsaw, Haifa, and Ashdod Film Festivals among others.
Produced as part of “A Sonnet for Yehuda”, a special tribute project including 14 film adaptations of Yehuda Amichai poems.

Ynet article about a ban on the film in Israel Official public TV channel.
Walla article after winning the first prize at the Marbella Festival in Spain. 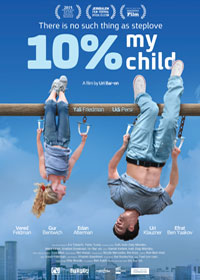 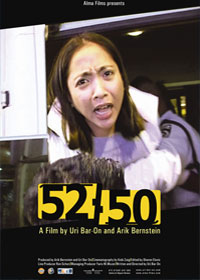 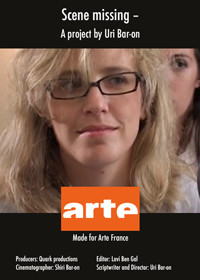 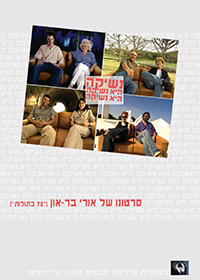 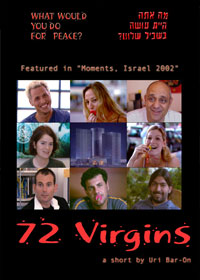