Nico is a 26-year- old misfit. When 8-year-old spunky Franny finds him in her mother’s bed, their relationship kicks off to a bad start. While Nico tries to establish a relationship with Franny’s mother, Franny becomes stuck between her mother, her jealous father, and Nico, now appointed babysitter. Will Nico manage to win Franny’s heart, and be able to build a relationship with Franny’s mom? How do these two characters find their common ground in the bustling heart of the city of Tel -Aviv? During this wonderful journey, Nico and Franny will learn to love and hate each other, mostly in the same frame.

His first full feature “10% My Child” had won the Best Fringe Film award and was nominated for the 2015 Best Israeli Film Academy Award. “10% My Child” was also screened at the Santa Barbara International Film Festival, and at dozens of festivals worldwide.

His Documentary film “72 Virgins” was screened at the prestigious Sundance and Tribeca festivals, and his short feature film “Another Love Song” won the Best Film Award at the Marbella International Film Festival, and was later screened in Miami and LA, and at the Bolzano Festival in Italy.  Uri writes and directs to most Israeli Broadcast corporations, and his work was shown on International prime TV stations such as the major European culture channel, ARTE.

Uri teaches film, television, and web series courses at the Interdisciplinary Center for Communication (IDC), and at Minshar School of Art in Tel Aviv.  He also lectures regularly at his films’ screenings both in English and Hebrew Worldwide.

These days he is in development of his full feature film “The Untamed Memory” for which he has already received development funding from the Israeli Film Fund (IFF), and was awarded first place at the “Epos film festival” screenplay competition. 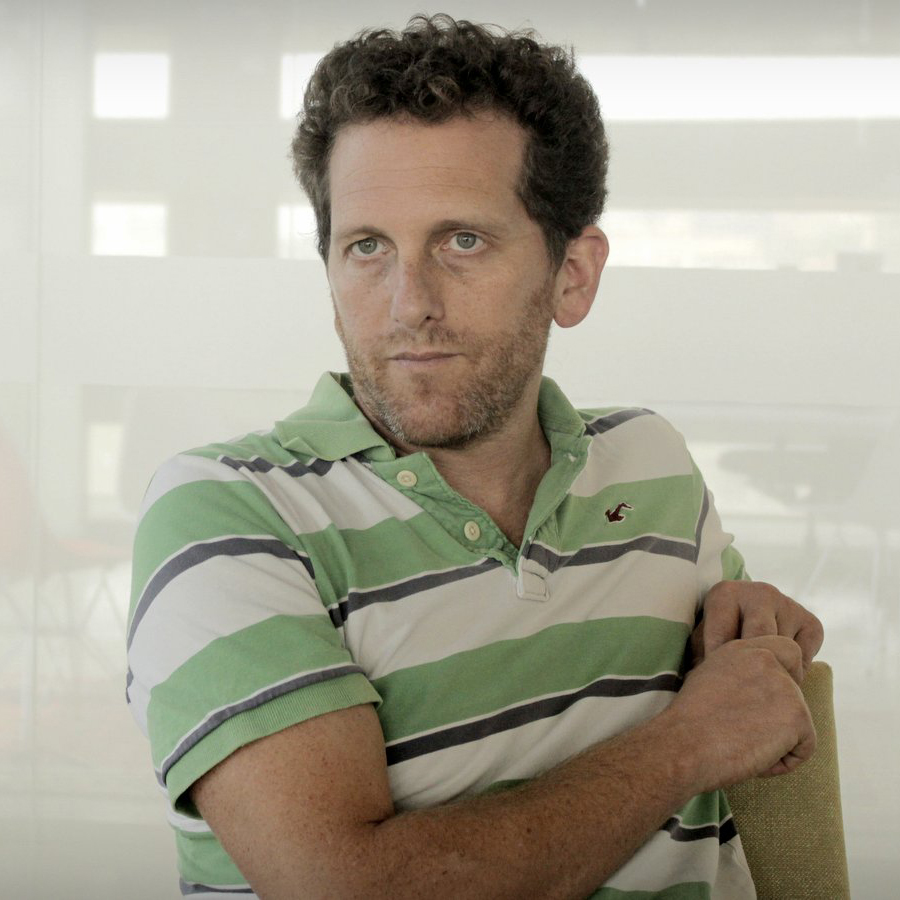